The Kingdom of Man Must Fall 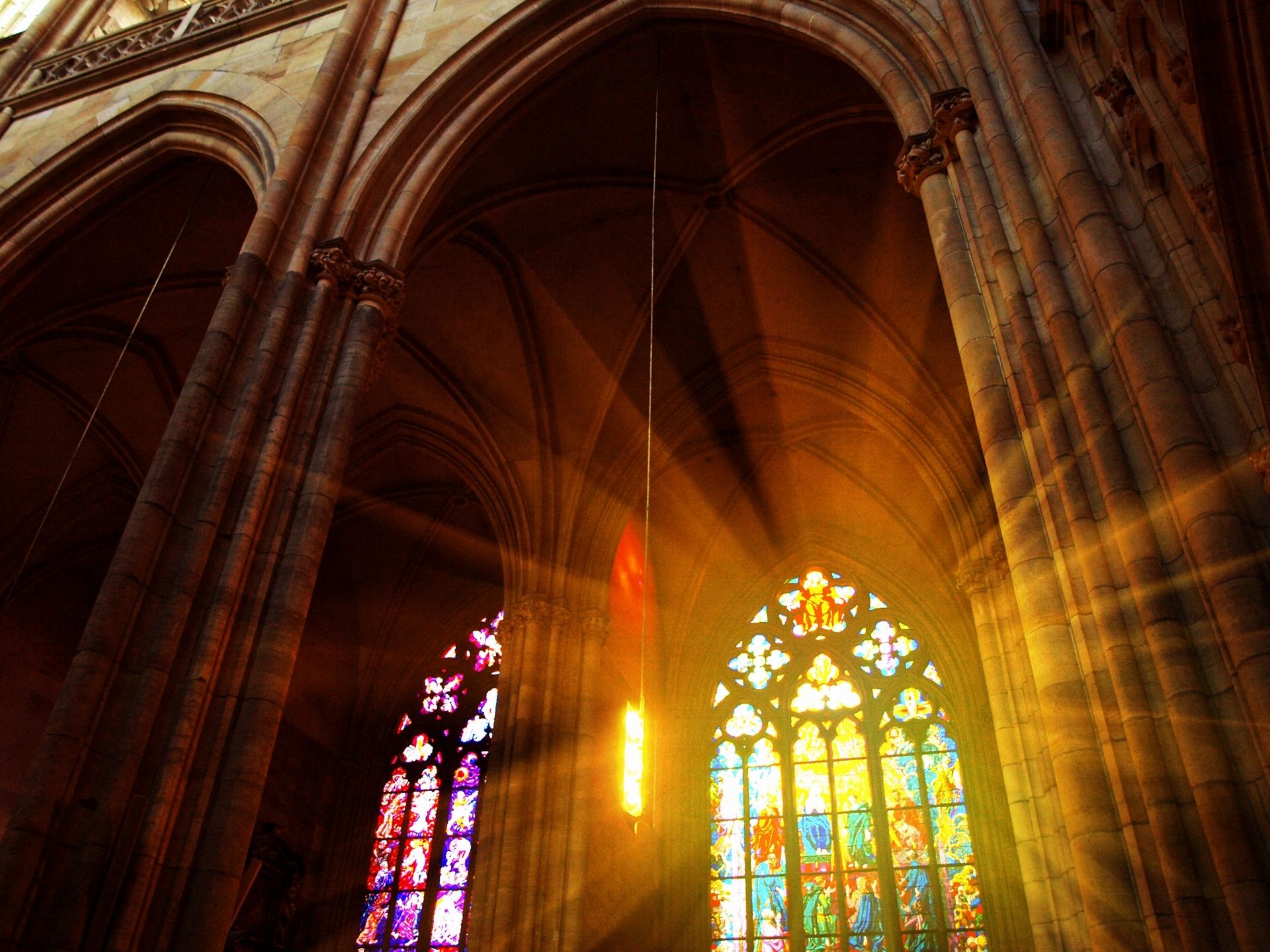 A Dream About Queen Elizabeth

Queen Elizabeth is standing in front of a government building, her home, Buckingham Palace. I mean no disrespect as I write this. I only wish to paint a picture of what I saw and give you the information I was given.

The queen is standing on the sidewalk facing Buckingham Palace. I was standing right in front of her and looked past her at the trees lining The Mall. She is dressed in white, reminding me of the Wonka Vision scene in “Willy Wonka and the Chocolate Factory,” where Mike sends himself through the television. All the Oompa Loompas are dressed in white. However, the queen is wearing a very white tailcoat and adorned with the crown jewels. She sparkles with diamonds, rubies, and emeralds. As she stands there, she looks weary, and I believe the reference I got to the Oompa Loompas is to emphasize how small she is in stature and how small the kingdom of man is compared to the Kingdom of God.

To her right, sitting on the sidewalk, I notice there is a large white pitcher about the same size as the queen. At my first glance at the pitcher, I see the water is at the top of the rim but not overflowing. I blink my eyes and look back to the pitcher. It is now half full. I remember thinking to myself in the dream, did it get poured out, or did it evaporate? The queen looks at me, then the pitcher, back and forth, and I wake up.

This is what was given to me.

If you have never watched her coronation, you can view it here. It is fascinating how each element brings the government and the Church together. Watch below (5:40 mark and finish with the part 2 video below) to hear what the elements symbolize. Read them carefully, for they will be again one day, under the Kingdom of God.

The Coronation at Westminster Abbey

Order of the Coronation